The east and west pools will be heated in October and November, the center pool in December and January, and all three pools in February through April.

UPDATE: 12/8/22: The center pool has been heated for December-January, a little late because of the need to complete a gas line repair. And all three spas should be at the proper temperature now, after repairs were made to the east spa.

The HOA board had decided in 2020 to stop alternating the heating at two-month intervals from October through May to save considerable money by bringing pools up to 84 degrees twice instead of four times. But the current board revised the schedule again at its August meeting based on response from homeowners. With the rise in natural gas prices, the board may have to revisit the new plan for the final three months, possibly by heating the pools to different degrees. 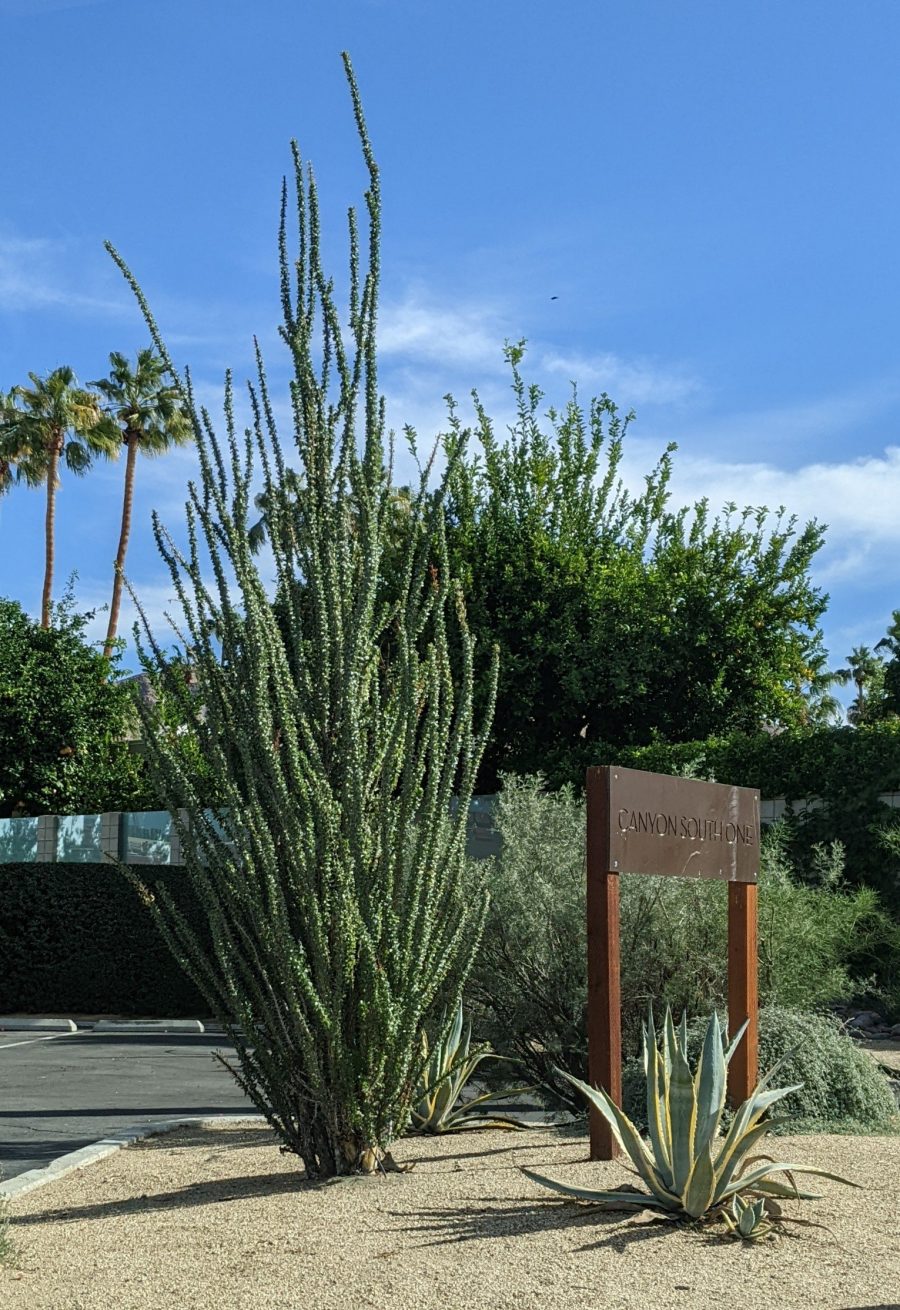