Be vigilant to help prevent crime

Our community recently had an auto theft and a break-in, both reported to police. Our pool contractor left his pickup unlocked just briefly and returned to find the truck gone. It was recovered but he lost the cash in his wallet. Someone broke a glass slider to enter a condo on Caliente Drive while residents were at dinner, but they apparently returned in time to scare the thief or thieves away. Coincidentally, an electrical problem kept some exterior lights off in the same area that weekend.

Here’s a checklist for securing your home and your vehicles. We have seen garage doors left open overnight. Some garages get hot in the summer, but homeowners can install vents and fans after getting HOA board approval with this form.

The HOA long-term plan for spending reserve funds on maintenance should result in a major repainting of exterior walls and other surfaces within the next couple of years. But if homeowners want to touch up their stucco or trim in the meantime, our landscaping contractor, Ismael, has spare cans of each of the four standard paints and textures we use.

For touching up the metalwork, check any local hardware store for a spray can of Krylon ivory satin finish.

The water pressure coming into our HOA is very high, which is good for irrigation and firefighting, but homeowners often choose to reduce the pressure to guard against water line breaks and costly plumbing problems. Most plumbers can add a pressure reducing valve to your water line (see photo above right).

Coyotes have been seen in our cul de sacs, and another community on La Verne Way lost a pet to a coyote attack. The males are extra aggressive during mating season, which peaks in late February and early March.

A work group, chaired by Board member David Burgess, has held an initial meeting to review HOA rules and regulations regarding vehicle parking.

Misunderstanding about current rules and limited parking combine to create disagreements and controversy within our community.

Current HOA rules allow for one vehicle inside the homeowner’s garage and one additional vehicle in the public area. Current rules do not designate individual parking spots per household, though common sense would suggest that the parking area would be adjacent to the homeowner property. Currently, there are no dedicated parking places within our complex thus no one can say “this is my parking place.” This had led to some confusion and conflict.

Initial suggestions presented to the work group include: creating a dedicated parking space for each homeowner; and creating dedicated space for guests only. The work group is looking for additional options and creative ways to address this important parking issue. Your thoughts and comments are welcome. 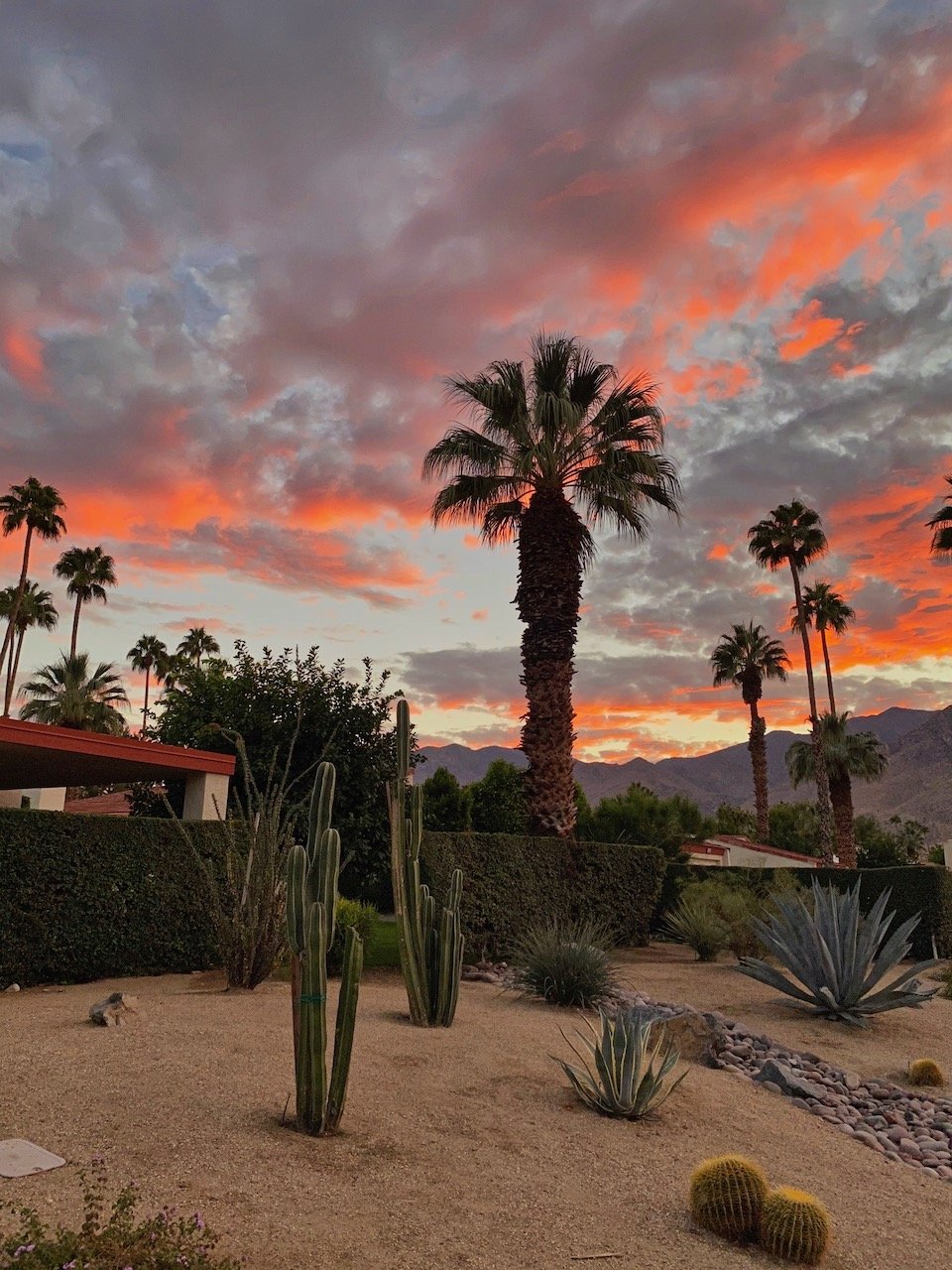